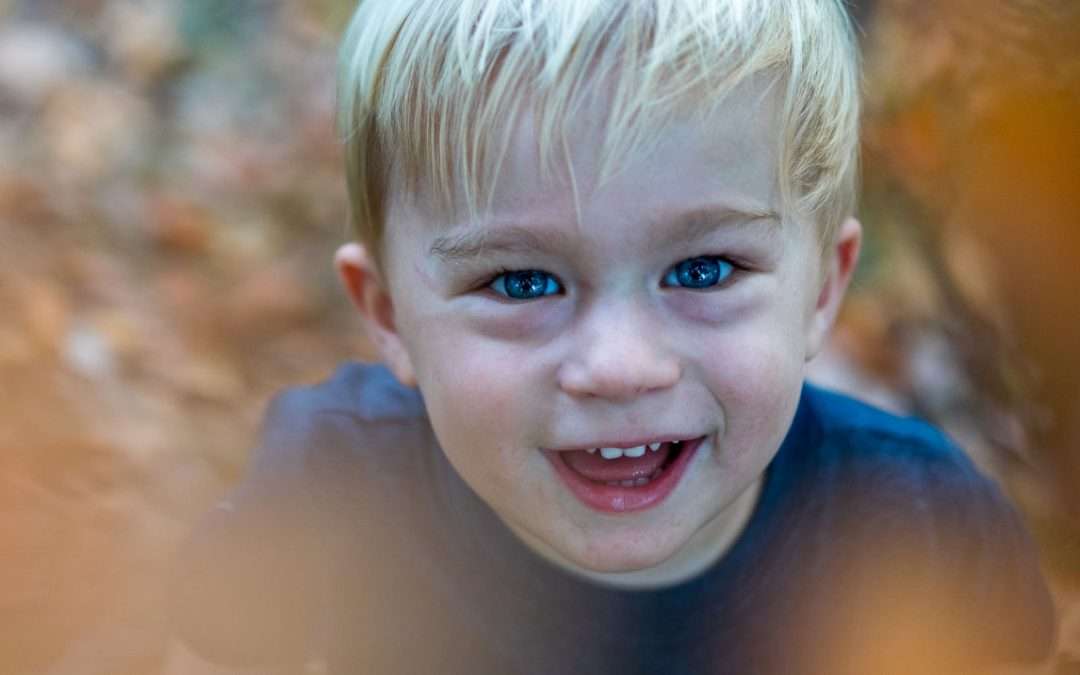 February is Children’s Dental Health Month! This is an opportunity created by the American Academy of Pediatric Dentistry and the American Dental Association for everyone all over the world to celebrate oral health for children.

Our focus for this year is “sealants make sense”.

We’ve talked before on the blog about how sealants work and why they’re beneficial. (See: Sealants Are A Painless Way To Prevent Decay.)

Dr. Irene Hilton, Chair of the ADA Council, says that “sealants on permanent molars reduce the risk of caries (cavities) by 80%.”

Similarly, a study entitled “Effectiveness of Sealants Treatment in Permanent Molars: A Longitudinal Study” found that the groups of children without dental sealants showed 3 times the number of incidences of cavities, after a two year period, than those with sealants. (Source)

As a protective coating, dental sealants prevent bacteria and acidic liquids from damaging those tooth surfaces. Sealants can coat as thoroughly as they do because they begin as a liquid. This means that as they are applied they perfectly conform to the shape of molars.

The sealant then quickly hardens to form a long-lasting protective surface.

How long do sealants last?

It may seem like both are doing a similar thing for teeth. But sealants are more preventative in their purpose.

Each time a cavity is filled there is a small amount of the tooth ground away. Fillings can last for 6-8 years and then need to be replaced. In a sense, this can mean there are a limited number of times a tooth can be repaired with a filling over one’s lifetime, and then more drastic repairs become needed.

We mention that in this context to dispel the notion some may have that, “If I get a cavity, I’ll just get a filling.” It’s far better to avoid altogether – and not simply for the pocketbook.

Unlike fillings, sealants can be easily reapplied if damaged without causing additional wear on teeth.