Effects of Coffee On Your Teenager’s Teeth 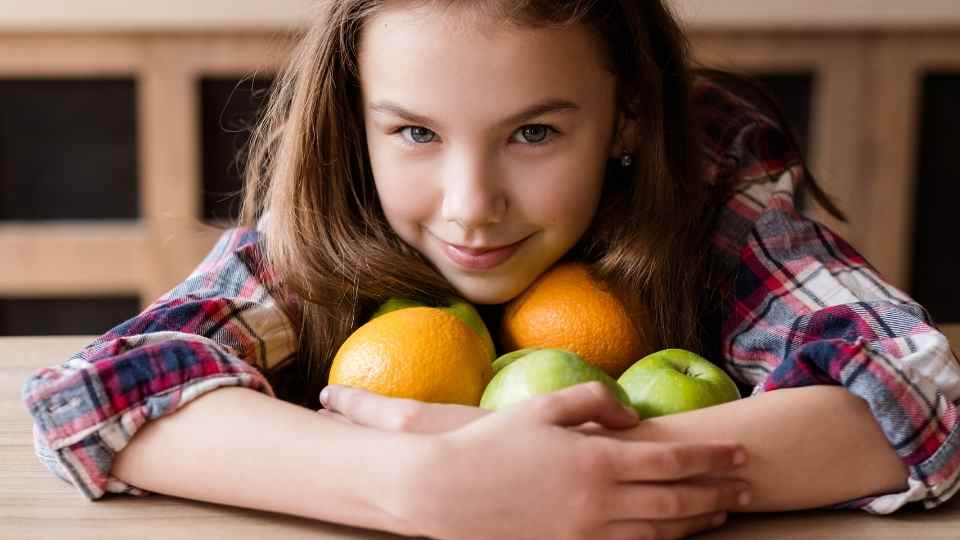 The teenage years are where parents often notice their children starting to drink coffee.

Sometimes it’s to get going in the morning like their parents, and other times it’s from hanging out in coffee shops with friends throughout the day (casually or for study sessions).

Whatever the reason, there are a few hygiene effects to be aware of in terms of how coffee can affect your teenager’s teeth.

Note that although these things are valid concerns in themselves, there is no scientific evidence to support that old saying that coffee stunts anyone’s growth.