Oral Bacteria Can Suppress The Body’s Ability To Repel Viruses 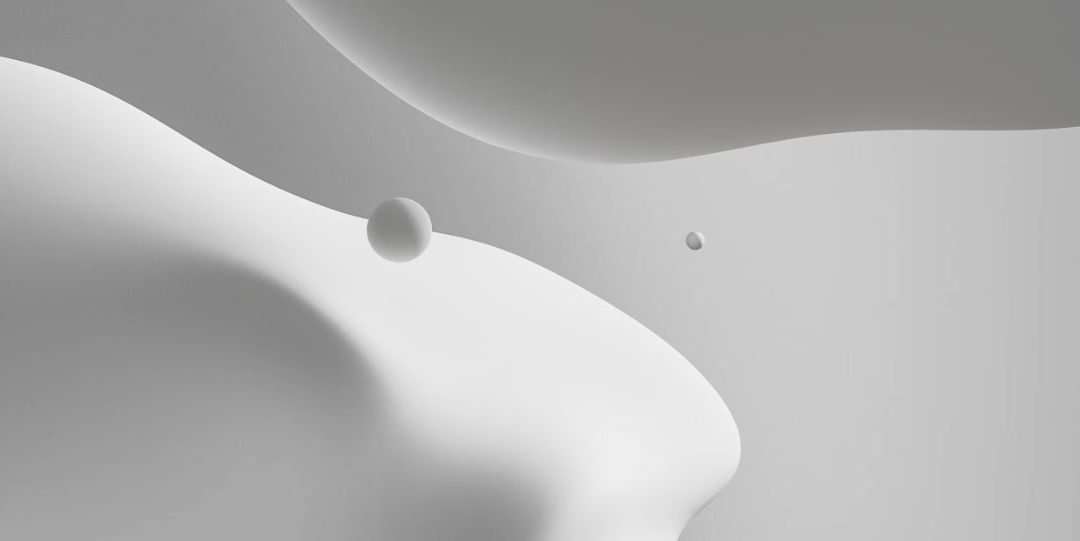 Researchers have recently made some headway understanding just how proteins produced by oral epithelial cells help the body to fight off infection from viruses entering the body through the mouth.

That’s obviously a significant topic in the last few years where we’ve seen just how dangerous airborne viruses can be.

The mouth is also where pathogens such as SARS-CoV-2 and even HPV enter the body and infect the digestive tract.

These proteins released into the mouth, the focus of the study, have consistently demonstrated an ability to inhibit those airborne viruses from actually entering the body and causing an infection.

However, the researchers have also just discovered that the presence of oral bacteria such as P. gingivalis can inhibit the production of these helpful proteins, and also weaken the existing proteins in their ability to prevent infection.

Their studies showed that patients with gingivitis and gum disease were indeed more susceptible to a variety of airborne viruses than those with healthier mouths.

That sheds some specific light on generalizations often made in the past, that oral health can affect overall health. In this case, it’s not even directly that bacteria building up in the mouth that causes infection, but that bacteria allows other pathogens an easier time infecting the body.

Researchers are optimistic about these discoveries because they say there is even more we can learn from this relationship between bacteria and viral infections. For instance, if we better understood how this relationship works we might be able to find ways to influence it in the opposite direction. Perhaps, the researchers suggest, we could harness these proteins created by epithelial cells for even better protection against infection.